Revolting Cocks released five singles on Wax Trax! Records: After that they moved to Sire Records for the USA market and Devotion for the UK/European market. For those early singles, collectors should look out for the rarer UK/European editions, USA test pressing promos and the (Let's Get) Physical (Banned Version) 12". 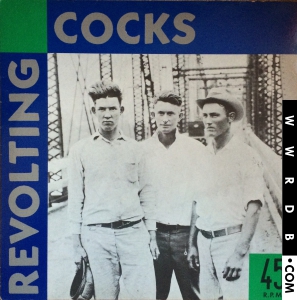 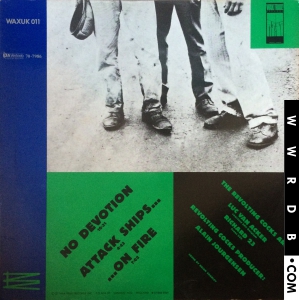 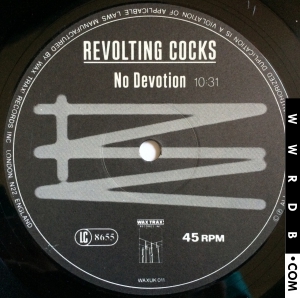 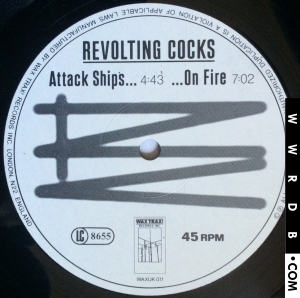 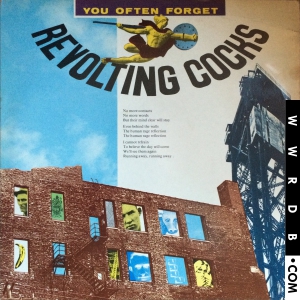 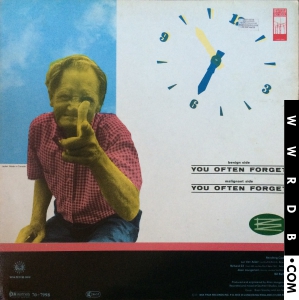 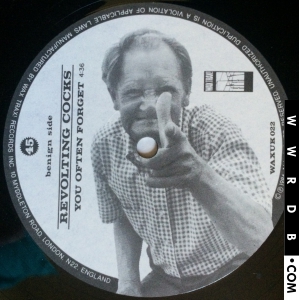 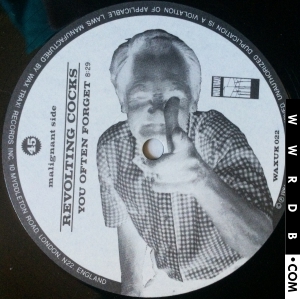 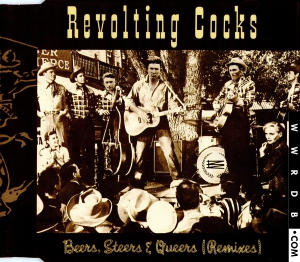 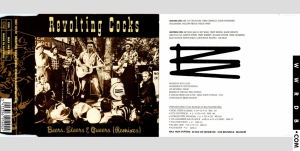 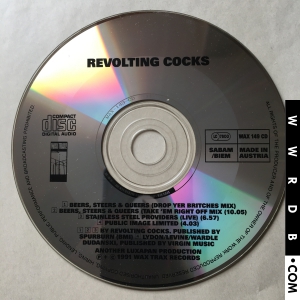 Products For "Revolting Cocks - No Devotion"

Although not including Revolting Cocks, 24th June 2018 will see the second anniversary of various Wax Trax! era artists/remixes being made available on the Sherwood At The Controls Volume 2: 1985-1990 compilation. Check it out for some great music and snap up that vinyl edition before it sells out: 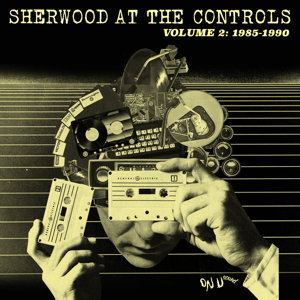 Link to this article = https://www.cybernoise.com/article/cn/wtf/waxtraxfriday_20180622.php (how to link to this web site - details)
Article number = 61