After a brief interlude with the Transitional Voices live album the Italian label Contempo Records had signed up Clock DVA. Embarking on a serious reissue campaign they also wanted new material. This newly signed contract would reap significant benefits with a brand new album Man-Amplified. And, WOW, what an album!

Moving on from the dangerous arena of deep, dark sexual desires, Man-Amplified embraced the newly emerging and potentially life changing technologies of digital communications and human biomechanical interfaces, taking on ideas from William Gibson's Burning Chrome (1982) and Neuromancer (1984) books but a good few years before David Cronenberg would terrify people's future with his big screen Existenz! 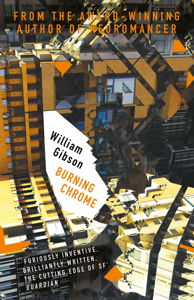 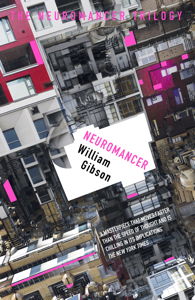 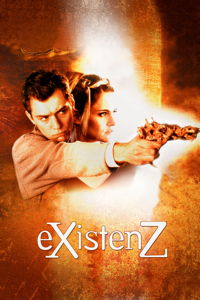 The album was released in Italy including a rare limited edition LP + 7" single, Europe, the USA and even officially licensed to KVK Records in the newly anointed Czech Republic. 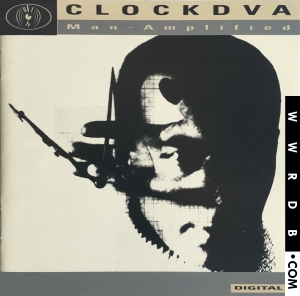 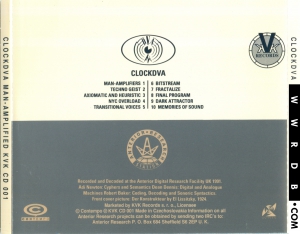 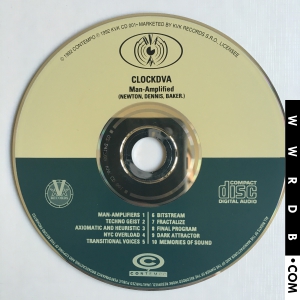 Riding the wave of a successful reissue series, new material/albums and a re-invigorated Adi Newton, Contempo Records subsidised a video film/compilation titled Kinetic Engineering. It was released in 1993 as a (mostly European) PAL format VHS video and NTSC format VHS video (for Italy but also good for USA/Canadian markets). The video was screened at the Pushing Against The Wire event in Northampton, England in 1992 organised by Cold Spring Records - the CyberNoise boss, Graham Needham, was there for that event but that whole evening will be covered (at some point) in a future article separate to this #WaxTraxFriday series. Both versions of the video are now important collectors items. 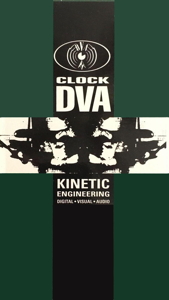 Link to this article = https://www.cybernoise.com/article/cn/wtf/waxtraxfriday_20181019.php (how to link to this web site - details)
Article number = 78