An interview with Bill Leeb of Front Line Assembly

We interviewed Bill Leeb late on the 14th January and worked to get a first draft on line for the launch of Front Line Assembly's new album Mechanical Soul the next day on the 15th. We've now updated this article with proper indexes and links plus a little more editing so that it is a better read. 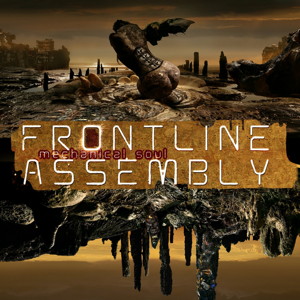 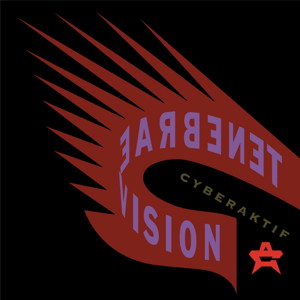 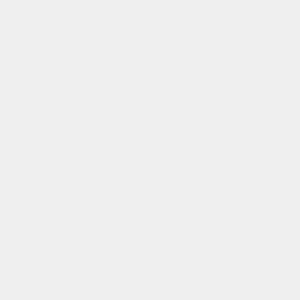 Link to this article = https://www.cybernoise.com/article/cn/bill_leeb_interview_january_2021.php (how to link to this web site - details)
Article number = 244