After another brief interlude of the Digital Soundtracks early material album the Italian label Contempo Records hit the big time with a brand new album from Clock DVA with their 1993 opus Sign (25 years ago this year in 2018).

Sign is a signal, a symbol, a complex icon of mind. A technology of glyphs. A new code in the system of thought, a shape changer, a transmission of sound and a transmission of soul. Within and beyond this iconography of time, a new observatory, to map the antique contours of mind. A new phonetics, an invisible language of soul.

And just like the previous two albums, we had an intrinsically futuristic, foreboding album of what was to become of society. A mixture of technology, science, rituals, soundscapes, desires and sonic witchcraft. Sign carved its way through a civilisation that was self-destructing 25 years before it has become apparent it is actually happening… (where the f**k are we now???) 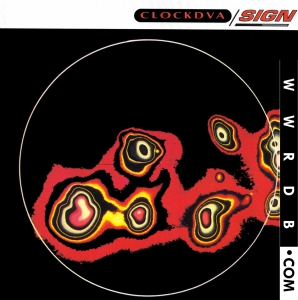 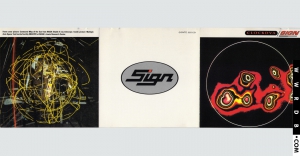 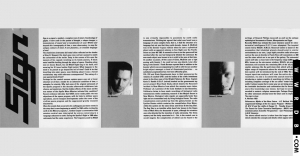 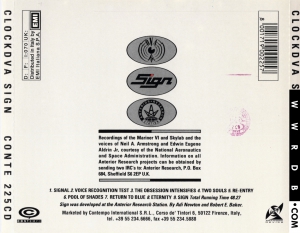 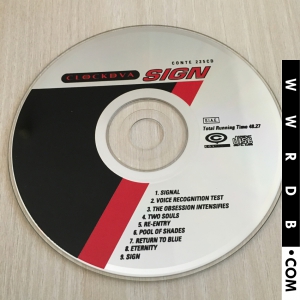 Then, not for the last time, Clock DVA disappeared…

After disappearing (once again) for almost 10 years Clock DVA returned in 2013 with the self-released album Post-Sign. Physical copies almost instantly sold out but it is still available digitally. More remixes and a couple of singles finished up this spurt of renewed energy and then, once again in 2015, Clock DVA disappeared… 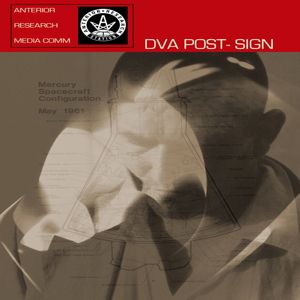 …manifesting in 2018 to briefly promise/rumour new delights from… Clock DVA, The Anti Group and Psychophysicist…

Link to this article = https://www.cybernoise.com/article/cn/wtf/waxtraxfriday_20181026.php (how to link to this web site - details)
Article number = 79