The Young Gods second studio album L'Eau Rouge (Red Water) was hugely popular and was released in many countries around the world. In the USA it was released on Play It Again Sam USA, a label which Wax Trax! Records ran and distributed - Interscope reissued it on CD in 1993. Interesting releases for this album we've found over time include the following: 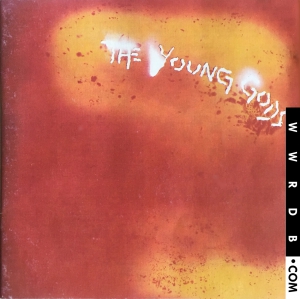 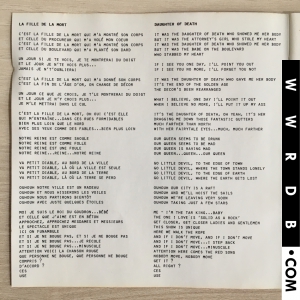 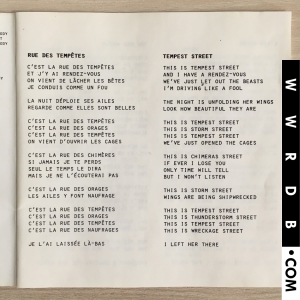 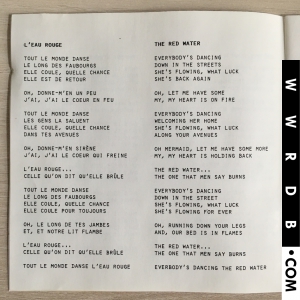 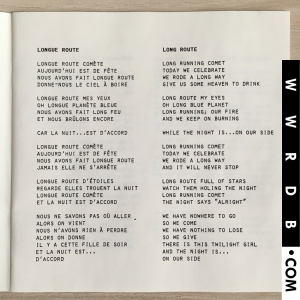 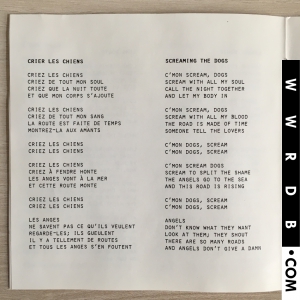 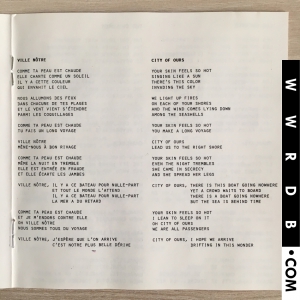 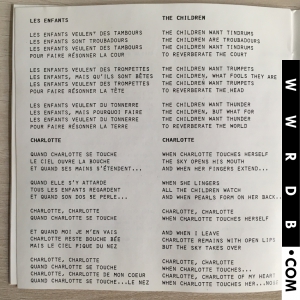 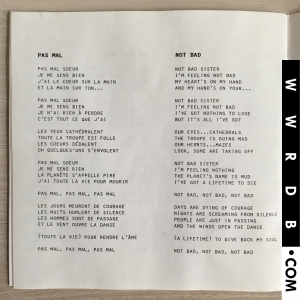 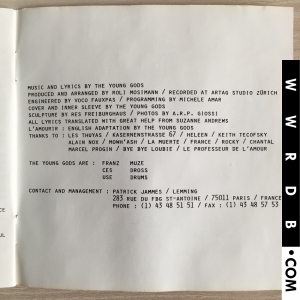 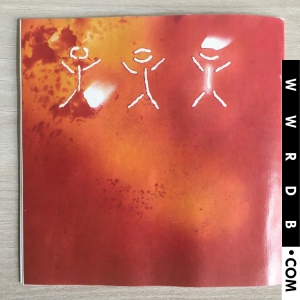 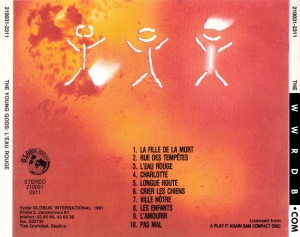 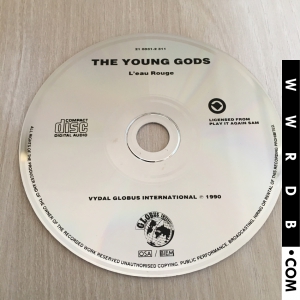 The Young Gods released a cover album, Play Kurt Weill, on the 21st April 1991 - in the USA it was released on Play It Again Sam USA and reissued on CD by Interscope in 1993. 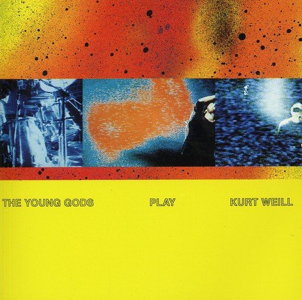 Link to this article = https://www.cybernoise.com/article/cn/wtf/waxtraxfriday_20180518.php (how to link to this web site - details)
Article number = 54