My Life With The Thrill Kill Kult - Sexplosion!

For this week's #WaxTraxFriday article, appropriately for My Life With The Thrill Kill Kult's third article, we're featuring their third album Sexplosion! originally released in 1991 on Wax Trax!. This is the album that really got TKK noticed especially the Sex On Wheelz track (later released as a single), and subsequently they signed to Interscope who re-promoted and reissued the album in 1992. This in turn got more of TKK's music synced for film/TV and, along with their next album 13 Above The Night, ultimately led to them appearing in The Crow (yes that The Crow film) and here's the video to prove it:

For collectors, there is the usual American test pressing LP for the album plus two Wax Trax! Records album samplers to look out for: 12" vinyl and compact disc. The album has been reissued by Interscope (1992), Rykodisc (1999) and most recently in 2016, digitally via the band's own SleazeBox Records label including availability in hi-res WAV format.

Over the last three weeks we've covered all of TKK's Wax Trax! albums and in the summer of 2010, the Italian label Rustblade released the Sinister Whisperz Volume One : The "WAX TRAX" Years (1987-1991) compilation. Here's the ultra-limited (only 69 copies worldwide!) metallic box set: 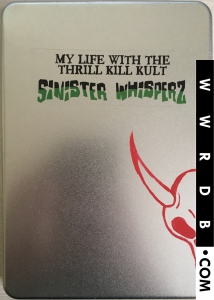 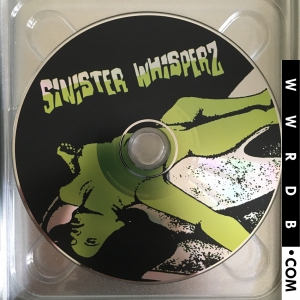 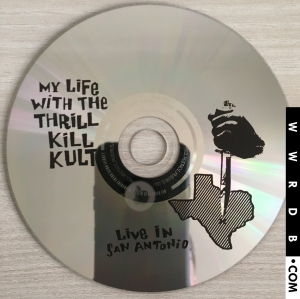 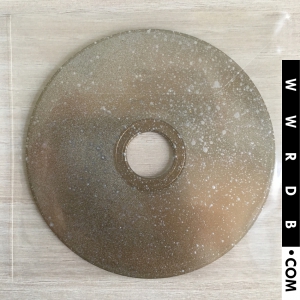 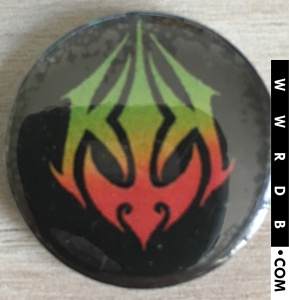 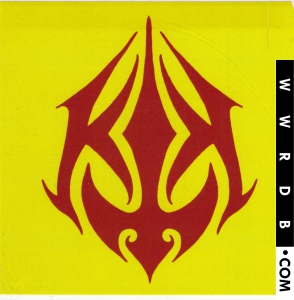 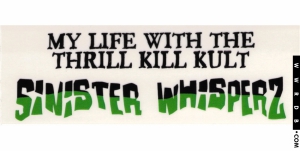 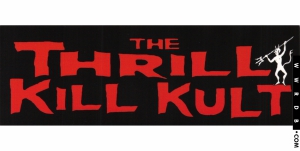 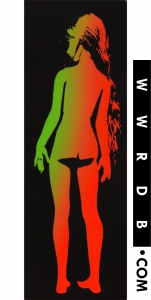 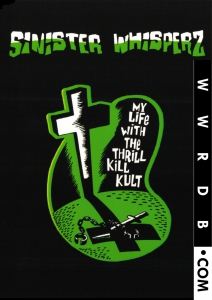 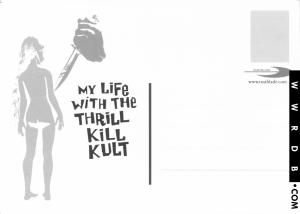 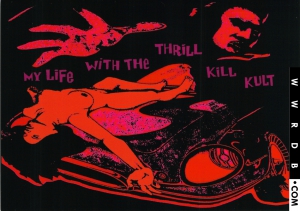 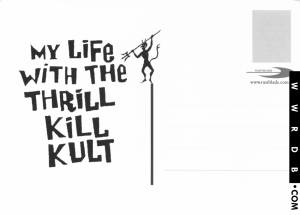 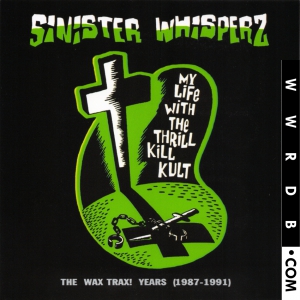 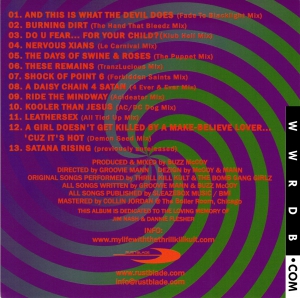 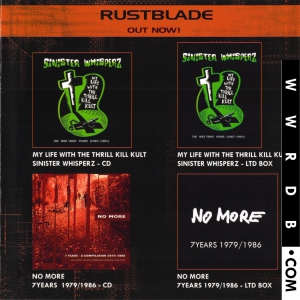 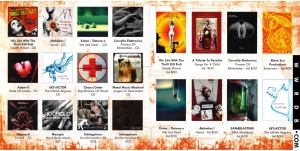 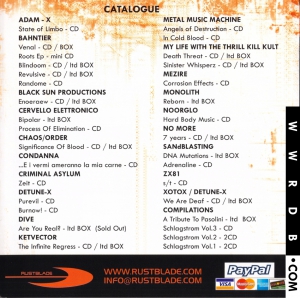 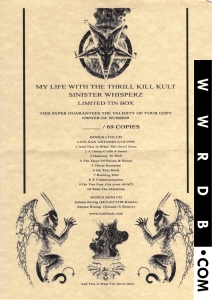 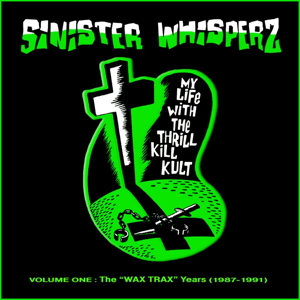 My Life With The Thrill Kill Kult

Link to this article = https://www.cybernoise.com/article/cn/wtf/waxtraxfriday_20180316.php (how to link to this web site - details)
Article number = 44