Ministry - The Mind Is A Terrible Thing To Taste + Psalm 69

By 1989, Al had become a full-blown drug addict to heroin and coke, suffered his first overdose and had returned to work on the next Ministry album The Mind Is A Terrible Thing To Taste. Two things led the development of the new album: insanity (from the drugs, especially MDA) and thrashing guitar riffs (from Al's desire for mechanised, brutal sounds). Although it's a popular album amongst fans Al doesn't like it purely because of the situation surrounding its creation. One single was released off the album, Burning Inside, with just an American 12" single pressed. There was a video and it's officially available to buy on iTunes. Once again a Ministry track was used in a film - "Thieves" appeared on the soundtrack for Freejack a film starring Mick Jagger of The Rolling Stones.

The album has produced some collectables in the form of various promos, the planet destroying American long box CD, recent limited edition vinyl reissues, a Japanese SHM-CD and it can even be downloaded in hi-res digital in some countries.

After recording more Revolting Cocks material and touring it plus releasing a live Ministry album and video "In Case You Didn't Feel Like Showing Up (Live)", Al got back to work on a new Ministry album. After the success of The Mind Is A Terrible Thing To Taste Sire Records wanted more, more, more… They dropped $750,000 US Dollars as an advance so Al and his gang spent most of it on drugs but amongst all the chaos they managed to produce the track Jesus Built My Hotrod with Gibby Haynes of the Butthole Surfers. With no proper progress on the new album, Sire panicked, released it as a single and agreed to double down on the album handing over another $750,000 US Dollars! Out of nowhere, the single sold over a million copies in the USA and Europe. Sire backed off and Al got to work on the album proper.

It wasn't easy going and when things got crazy in Chicago Al moved to Texas and completed recording the album at Shade Tree Studios in Lake Geneva. The album was released as ΚΕΦΑΛΗΞΘ aka Psalm 69: The Way To Succeed And The Way To Suck Eggs. For the track, and ultimately single, Just One Fix they managed to get some spoken word material from William Burroughs - this initially caused delays for the album while legalities and re-recordings were worked out. William even appeared in the video for the single. The third and final single/video from the album was N.W.O. All the videos are available to officially buy on iTunes:
All the singles from Psalm 69 are collectable and the following items for the album may be of interest to complete collections: 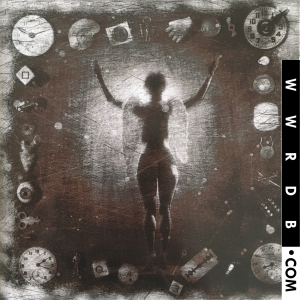 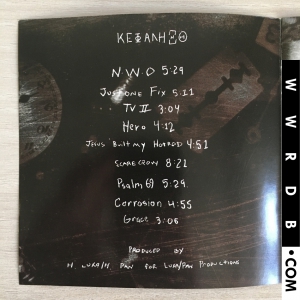 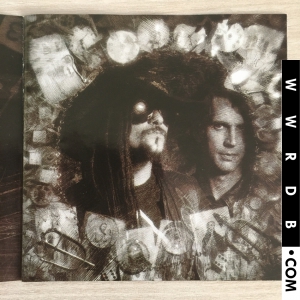 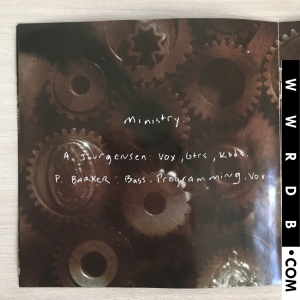 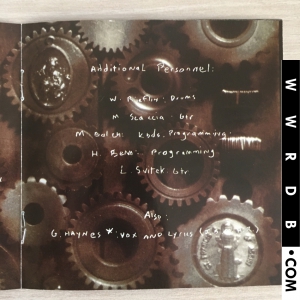 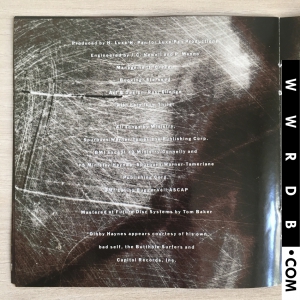 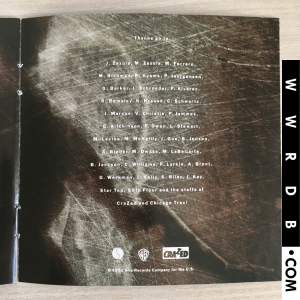 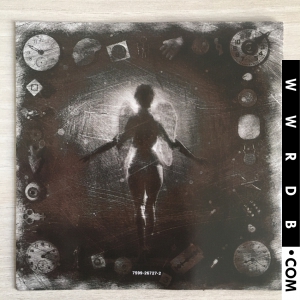 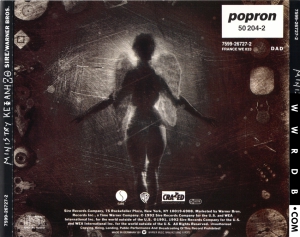 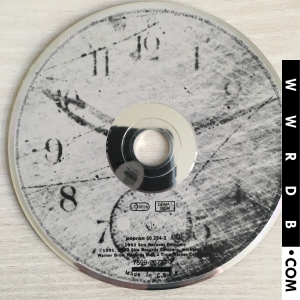 Products For "Ministry - Burning Inside"

Products For "Ministry - The Mind Is A Terrible Thing To Taste"

Products For "Ministry - Just One Fix"

Warner Bros. put out a special CD single box set in Europe titled Box on the 30th November 1993 so the 25th anniversary of that is coming up. It features tracks from the Twitch + The Land Of Rape And Honey albums and The Mind Is A Terrible Thing To Taste + Psalm 69 albums. It's quite collectable now, especially finding it with all three CD singles and the outer card slip-case in mint condition. Albeit the tracks/music can be easily obtained digitally, even in hi-res in the UK. 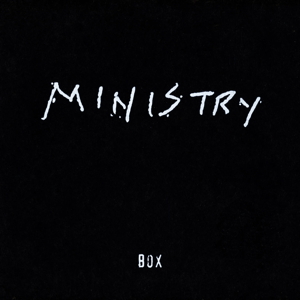 If you want to get all the Sire albums we've talked about last week and this week, Rhino re-issued them as a low-price Original Album Series 5xCD box set in Europe on 10th October 2011: 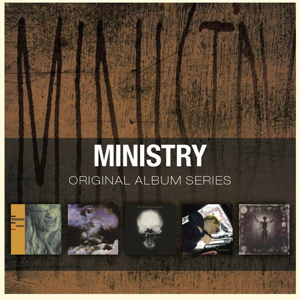 Link to this article = https://www.cybernoise.com/article/cn/wtf/waxtraxfriday_20180921.php (how to link to this web site - details)
Article number = 74